Why Do Businesses Fail? 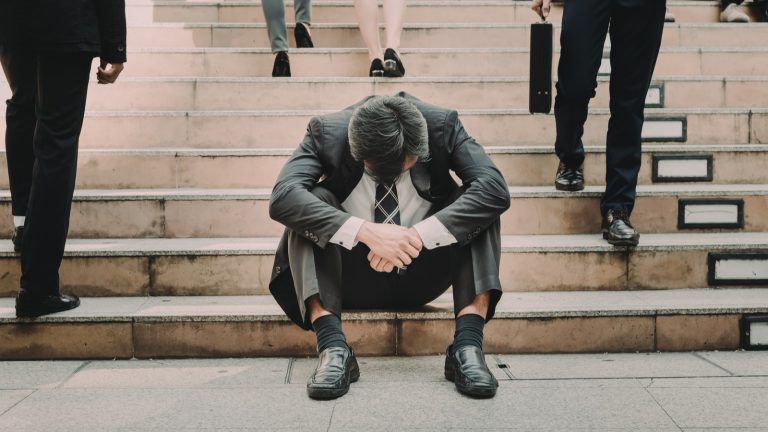 Success is the startup dream, but it’s difficult to come by. Startups in the tech industry see failure 70 percent of the time, while consumer hardware startups only succeed 3 percent of the time. These statistics aren’t meant to be discouraging. Instead, they represent the challenge that is the startup industry and the work you need to put into your dream to see it become a reality.

The good news is that startups tend to fail for similar reasons, and many of those reasons involve your customers. If you can actively take steps to orient your startup toward the end user, you’re more likely to make it through your first year of operation.

With that in mind, let’s break down the reasons startups tend to fail so you can build a better foundation for yours.

No one enjoys limiting their dreams. Startups, however, need to operate on strict budgets if they’re going to succeed. Unfortunately, many startups underestimate the amount of money they’ll need to dedicate to their product launch, not to mention their continued success. That’s why it’s often best for business owners new to the world of startups to work with an accountant or bookkeeper. Professionals who’ve already made their way in the world of business finance serve as effective guides. Even if you are only making use of a financial professional part-time, they can still help you stay on-target while building your startup from the ground up.

It’s also possible that a startup will over-extend its budget a few months into operations. Common cost overruns include office space, hiring, and needless expenditures on tools or services that the business can’t yet support. If customer interest wanes, or there’s a hiccup in one of your funding rounds, a startup’s bottom line can suffer. In these situations, it can be tempting to sink more money into unprofitable endeavors or make rash decisions about debt or financing. Resist these urges! Having a good financial grounding, and a data-driven approach, will help you plan intelligently for the future.

While it’s nice to imagine that team differences and drama were left behind in high school, this is rarely the case. Sometimes, while you’re building up your startup, you’ll find that the team members you wanted to work with are dreaming in different directions than you. This isn’t fundamentally a bad thing. Different thought patterns, after all, bring new ideas to the table, but fundamental differences in working style or disagreements over strategy can grow into team conflict.

Startups also work on a strict employee budget. This doesn’t always mean a monetary budget, but a budget of time and empathetic bandwidth as well. You may find, shortly into your foundation-building, that you don’t have the people you need to successfully push your business forward. Your team may become overworked, overstressed, and feel as though the rewards they’re seeing aren’t worth the work.

Be ready to have tough conversations about the direction you want to see the business go, but also be open to why your team sees the problem differently. You may uncover your perfect pivot, but these situations are difficult to master, and when a team’s needs can’t be met, startup ambitions tend to fall by the wayside.

The Influence of Competition

It’s also possible that failure will come from outside of a startup’s control. Competition is real and fierce in the world of startups, regardless of what industry you’re plunging into. While, initially, you’ll want to focus on your own business instead of what other people are doing, you will need to dedicate yourself to outpacing your peers if you want your startup to succeed.

There are two ways interaction with the competition can play out. The first way will see your startup develop a healthy market or audience that you have to share with or steal from other businesses in your industry. The second way will see a failure on your startup’s end boost the sales of your competition.

If your website, product, customer service, or other startup elements can’t match or exceed what your competition is doing, then you’re only going to make your competition look more put-together. You can avoid these pitfalls by doing your due diligence when it comes to research and keeping tabs on close competitors — don’t get complacent!

Failure to Launch With Customers

Where the majority of startups fail, though, is in the area of delivering value to paying customers, also known as “Product-Market-Fit”. Here are some common shortfalls:

Failure is a part of the cycle of business. Not every idea you have is going to land on its feet. You can ward your startup against failure with thorough preliminary research, but even then, the process of building your own business demands that you be quick on your feet.

Prepare to be flexible, while building your startup. If you’re going to find commercial success, you’ll need all the creativity and common sense you can manage.